He takes a fresh approach to creative transformation. He is the MOST interesting man you will ever meet. He is a mind full of creative imagination that will leave you breathless with a new crisp image transformation from the creative reinvention of the NEW you.

His portfolio speaks for itself. His pictures speak a thousand words. What will yours say when he captures you?

In Karim's spare time you can catch him surfing the waves of Malibu, camping in Yosemite, Snowboarding the back country of Whistler Blackcomb with is Bad Boarderz crew or just enjoying a nice glass of wine listening to some azid jazz during a warm sunset with his feet buried in the white sand someplace in the Caribbean. 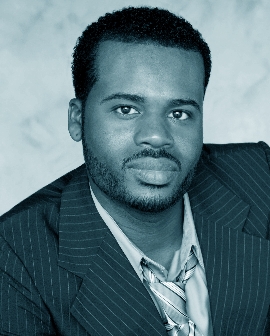